"I Dunno Dawg, it's a little Pitchy"

Yo, yo, yo, it's me, your favorite Jennifer writing as Kitt Masters, coming at'cha with my audition for the newest season of "Pitch Your Romance Novel!"

Tomorrow I drive up to Seattle for my first ECRW - Emerald City Romance Writer's Conference, and Saturday morning I get to pitch my glorious masterpiece to two unsuspecting humans who may or may not want to represent me/publish my novel/see pictures of my cat.

Each newbie attendee is assigned a mentor for the conference, so I got a helpful rundown on what to expect. The key takeaway here is..... RAFFLE PRIZES!!!

I'm excited, nervous, and sleepy. Very sleepy. You see, I've been in hardcore panic mode trying to finish this damn novel, and it's THIS close. So close that I really should be filling in those last few chapters instead of posting this.

So without further ado, here's the draft of my book pitch that I will be rehearsing for the next 36 hours until it doesn't sound ridiculous coming out of my mouth.

Just imagine it's the blurb on the back of a book (except for the part where I give away the ending -- SPOILER ALERT: they fall in love).

“The Mercenary's Kiss" is an 82k word fantasy paranormal romance set in Nocturne – the fae realm connected to Terra (what we know as Earth) through Stargate-like portals. Our heroine, Charlotte Seraphinus, is a half-fae mercenary who ekes out a living by hunting small-time monsters. As a rule, she avoids the snakes' nest of fae politics, including her own family's secret revolution against the crown. But when Charlotte is hired by the trecherous fae Queen to assassinate a political rival – for a price that could free her from mercenary work altogether – she makes an exception. But when she arrives at the icy, Northern castle of Nightfall, she quickly learns not all is as it seems... and clever, devilishly handsome Severon Leviathan isn't such an easy mark...

Though born the third son of a King, the shapeshifting sorcerer Severon should never have been in line for the throne. In fact, he'd spent the last 300 years of his life running from responsibility, living comfortably among humans as celebrated artist, renowned in the drawing rooms – and beds – of Terran nobility. But when his entire family is killed, Severon is forced to return to Nocturne and face his past. He wants revenge against the Queen who betrayed him, and the only thing standing in his way is a determined – and well-armed – changeling with a sharp tongue and a set of legs so fine, he's tempted to forget her vow to kill him...

When Severon counters the Queen's offer with one of his own, Charlotte's loyalties are torn: carry out her mission and retire to the comfortable human life she's always dreamed of, or join forces with the dangerous rogue sorcerer, delve deeper into Nocturne's dark web of subterfuge – and confront her own past.

Charlotte decides to play along with Severon's offer, intending to betray him, but the attraction between them is too powerful, and their passion threatens to melt the glacial landscape – and the walls around their own hearts. When Charlotte finally escapes Nightfall, she realizes – too late – that she's been betrayed by her own heart, but the damage has been done – for she's already poisoned him with a tainted kiss. To save Severon from death, Charlotte must give up everything she thought she wanted in exchange for the antidote, and humbly accept help from her estranged family.

In their journey to saving each other, Severon and Charlotte finally embrace their own pasts, discover and accept who they really are beneath their facades, and most important, learn that love can make them stronger -- together.

I know, it's super cheesy and awkward to read, but it gets easier when you repeat it aloud enough times. It's a fantasy paranormal romance novel -- it's going to sound silly in a blurb. But I promise, the actual book is good. I made an entire world with crazy characters, and it's fun to read, and MOST important: it's got all kinds of inappropriate sex scenes, which is what we all came here for, isn't it? 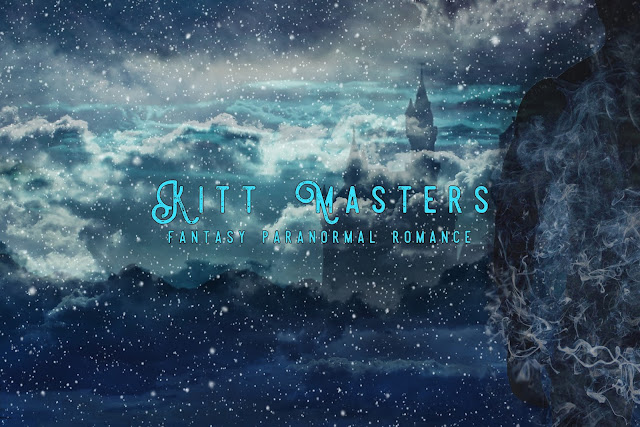 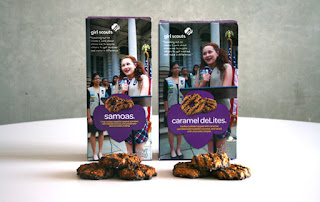